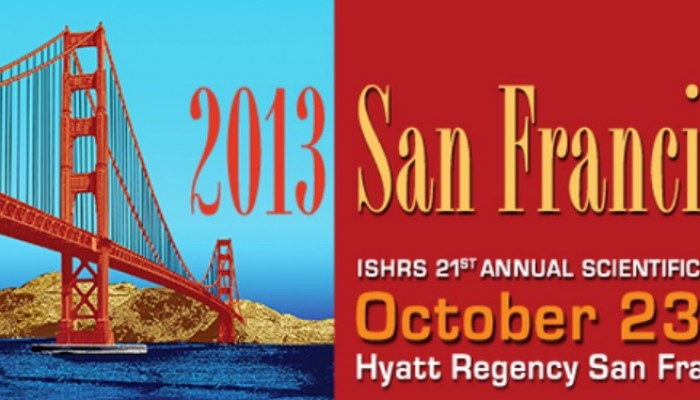 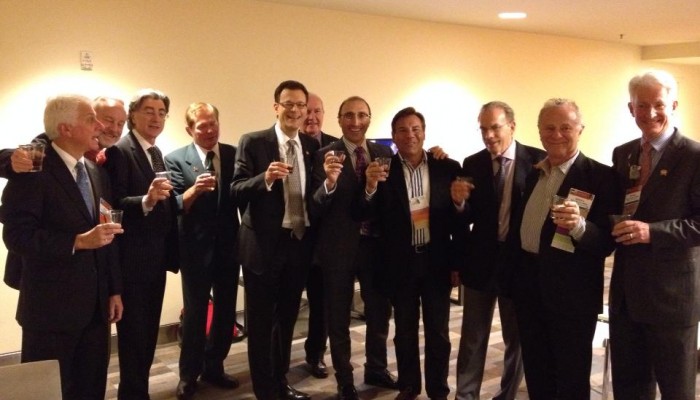 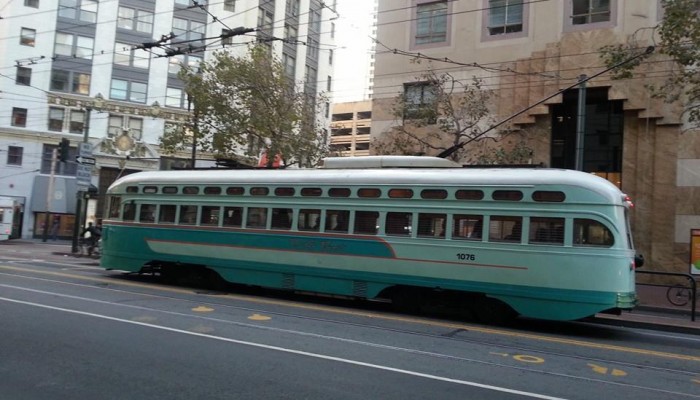 The 21st Annual Meeting of ISHRS was held at the Regency Hotel in San Francisco. The meeting was very productive with many useful presentations and scientific implications for years to come.

This year, many conference had as its central subject the FUE and the latest innovations in the field of hair transplantation. Advanced in FUT were unveiled , and technical aspects of BHT explained to doctors wishing to familiarize themselves with the technique.

Many doctors within Hairmed group participated actively in many subjects with the assembled .

Dr. Poswal presented the technical aspects of the BHT extraction. ( see his presentation on the news section of our website)

One of the interesting topics discussed was the new method in hair restoration presented by Dr. Carlos Wesley. Dr Wesley introduced endoscopic method to remove hair follicles. He called this method Piloscopy. The Piloscopy is done with a tool that helps remove hair from below the surface of the skin. This device collects grafts from within the skin which, unlike current techniques for hair restoration, can minimize hypo-pigmentation at the scalp.

According to Dr Patrick Mwamba, this lead is very promising, specially for patients with keloid scars or colored skin.

Dr. Parsa Mohebi presented a new method in the management of the strip in hair transplant FUT procedures. He called this method, “Partial Closure trichophytic”. Like traditional trichophytic, cutting is performed on the upper edge of the wound, the difference is on the  the bottom edge which is examined microscopically and cleaned of transected follicles.

the advantage of this method is that the scar appear smaller due to the improved survival of the hairs on the wound edges.

The traditional ceremony of the ISHRS prices was held on the last evening of the meeting.

The ISHRS presents the awards for excellence in the field of hair transplant every year to distinguished physicians.

Platinum Follicle Award: Dr. Sharon Keen for his contributions to molecular biology genetic tests. Dr. Keen is part of the research committee HairDX , which markets the only genetic test for baldness in the world. We had already talked about in 2011

The American channel CBS produced a report on the conference :

Famous show host Spencer Kolbren of the  “The Bald Truth” has devoted an issue to the Congress :